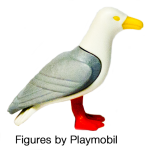 The Allgood Sesame Stair is a new, innovative solution to providing access to buildings with stepped entrances. Particularly useful where there is insufficient space for a ramp or where planning restrictions won't permit one. Its looks impressive. I'm interested to know if/where its already been used in UK, if its affordable, and whether it will stand up to the vagaries of our climate - I'm thinking rain, snow, ice, more rain. It's a pity you have to get someone inside the building to operate it - hopefully it will be capable of independent use somewhere down the line.... Give me a shout if you've seen one in action! 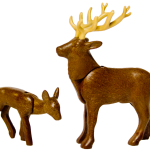 Earnscliffe wishes you a cool yule!

Wishing you a splendid Christmas!

Everyman Theatre bags the big one!

We are so proud to have been part of the Everyman’s success in winning the coveted 2014 RIBA Stirling Prize for Architecture. Described as having “unparalleled levels of accessibility for a theatre” we are delighted to have made a difference. The theatre in the heart of Liverpool has loads of access features, including what we believe ….. 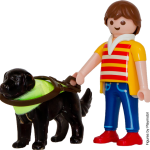 Visit Museum Practice to read the article (MP login required) Excerpt: “Inclusive design is about everyone,” says Jayne Earnscliffe, who runs the access consultancy Earnscliffe. “Instead of focusing on what’s wrong with people, you need to look at what your offer is and then think about how you can include as many people in that as …..